The
Future
Is Here

CDSI’s Digital Beam-forming Module (DBM) is a small, multi-beam phased-array antenna “tile” measuring about 1 square foot and weighing about 6 pounds. A single DBM can be operated as a stand-alone antenna sensor, or a collection of DBMs can form larger antennas. All DBMs within an array communicate through a mesh network and can aggregate themselves into a flexible, multi-beam system of almost arbitrary aperture size.

DBMs can be installed on a planar surface, but they can also form a conformal array because DBMs are adaptively self-organizing. The small size of each DBM provides extreme flexibility for the system designer, allowing the volumetric gain profile to be shaped by multiple DBMs as part of the performance/cost trade-space. Version-2 DBMS are currently available in either S-band or L-band TM. Version-4 DBMs, currently in prototype phase, will have the capacity to work in either L+S-Band or C-Band configurations with significantly-increased performance.

A planar collection of DBMs can behave as a coherent antenna aperture whose boresight compares favorably with a 70%-efficient dish antenna of the same area. Incoming RF energy is filtered, digitized, digitally beamformed, then intelligently processed throughout the array via a multi-Gigabit mesh network. The aggregated beamformed signals are then sent to a host controller to provide individual outputs that can either be delivered in digital form or as an analog signal at IF or RF.

Our beam-forming algorithms provide many benefits such as significant mitigation of multi-path conditions and a robust digital mesh architecture that is fault-tolerant for increased reliability.

Our systems can be operated remotely, and can be configured as a small portable unit or ground station which can provide multi-beam, hemispherical coverage. This capability allows our systems to be deployed in situations previously considered impossible, e.g., as a mobile antenna system in difficult terrain, requiring minimal equipment and personnel support. Version-4 DBMs can simultaneously track up to 32 independent sources with an aggregate bandwidth of several hundred MHz. This allows a single system to operate as a large “farm” of traditional tracking systems, providing significant performance/cost benefits. CDSI is developing a ground station providing hemispherical coverage to track many more satellites than the existing six-dish system it is scheduled to replace. 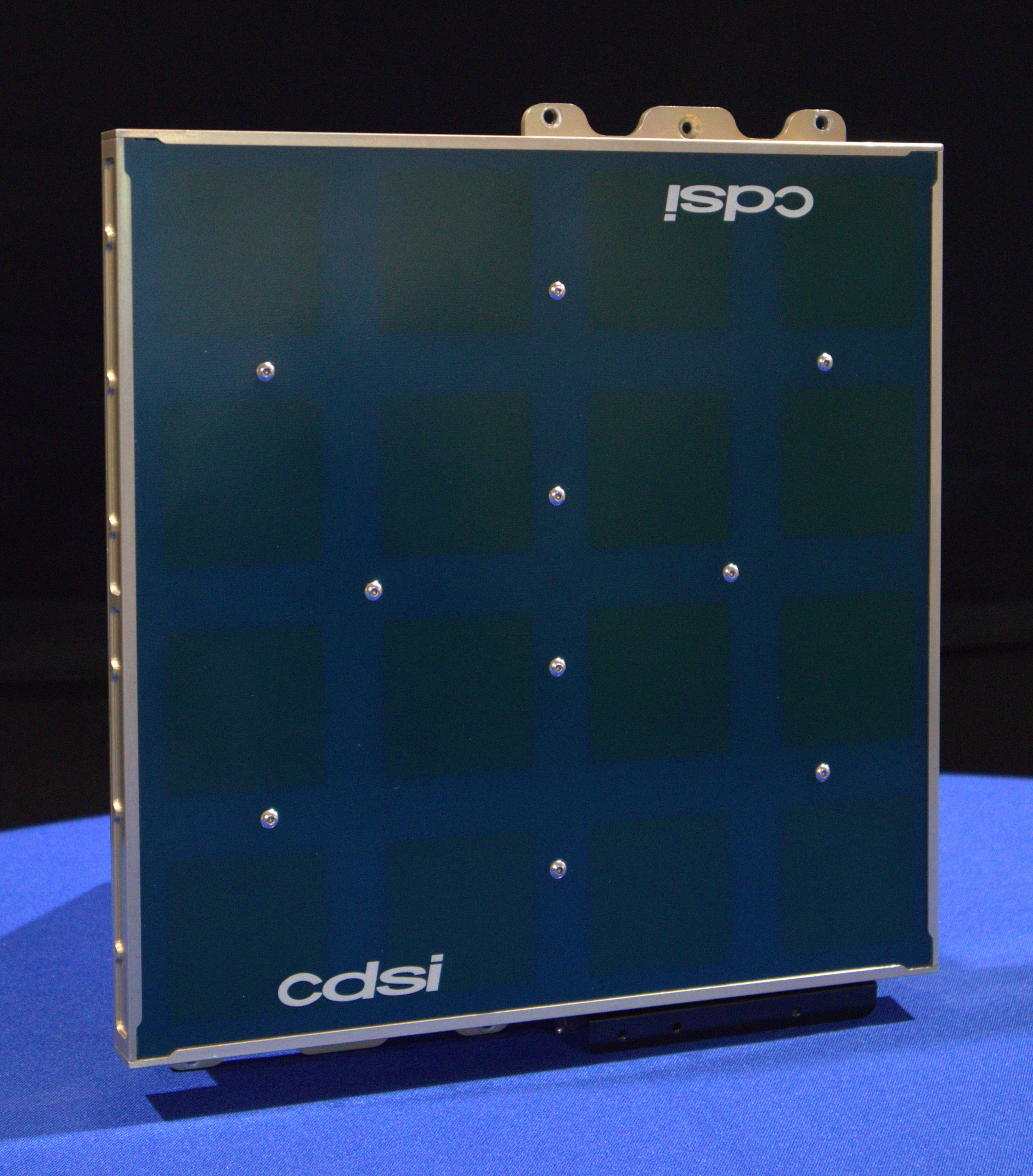 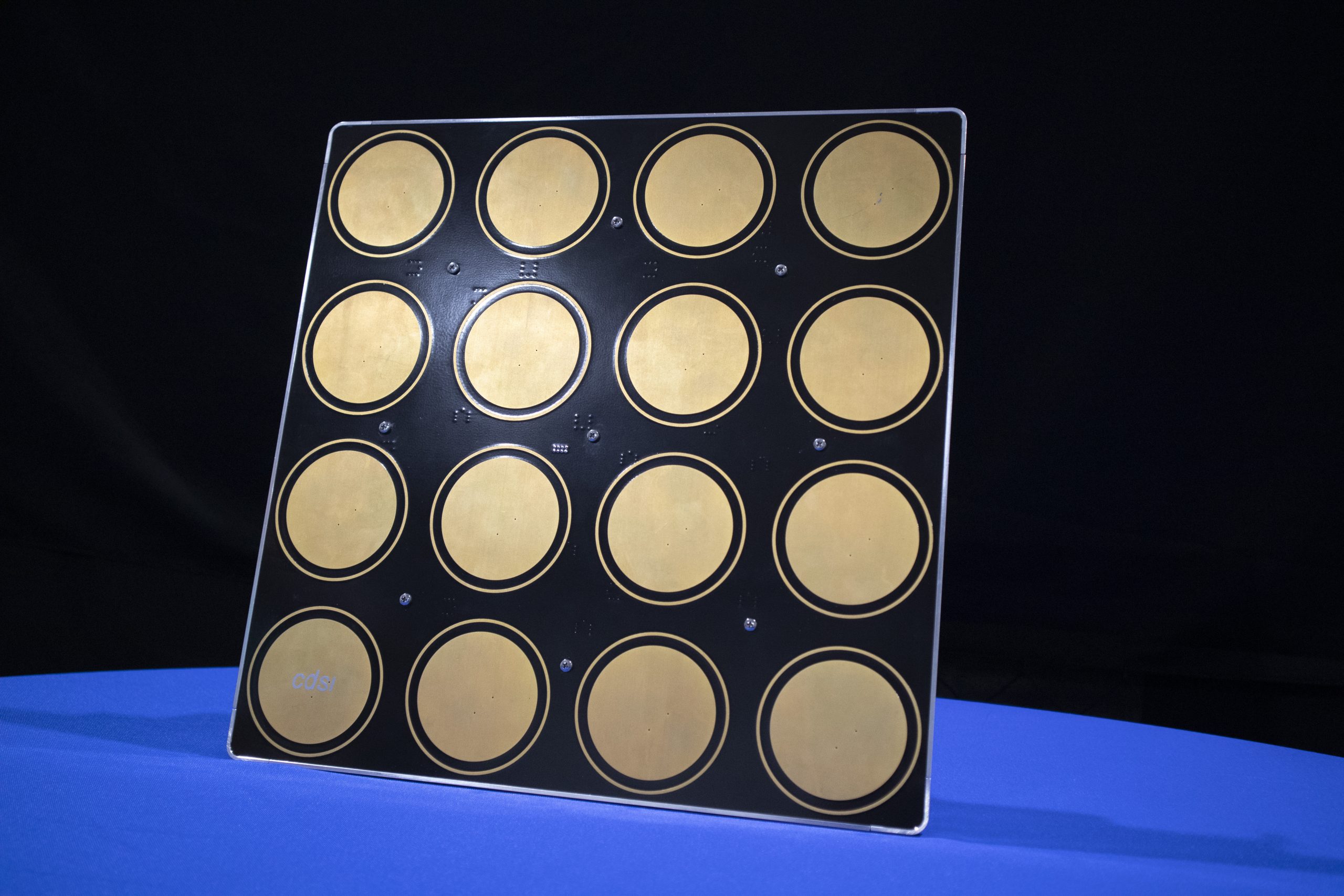 What kind of modernization options does CDSI provide?

CDSI is interested in opening up long term relationships with our customers. We want to continue supporting our systems on an ongoing basis to maximize the longevity of our equipment.

What are the Benefits of Digital Multi-Beamforming Arrays?

Our UBT Systems allow our users to replace single or multiple systems without losing, and in some cases, increasing the number of tracked objects from a single location.

What level of support does CDSI provide?

CDSI is interested in establishing long term relationships with our customers. Our goal is to provide the best support over the long term, helping to preserve your investment.